Dr. Bessie Ayers Moody-Lawrence dedicated her entire life to education and the law. A prolific advocate, Dr. Moody-Lawrence integrated herself into every facet of society she could to achieve her passions. A member or leader to countless programs and committees, her actions earned her recognition and respect across the country.

She was born on February 14, 1941 in Chester, S.C. to Robert Douglas Ayers Sr. and Bessie Lewis Ayers. Moody-Lawrence married her first husband, Lindberg Moody Sr., in 1964, and until his passing, they raised their three children. On February 9, 1991, she married the late James Earl Lawrence.

Dr. Moody-Lawrence earned her B.S. from South Carolina State University in 1962, her Master’s in Education from Winthrop University in 1971, and her Doctorate of Education from the University of South Carolina in 1981. She then served as College Marshal (1983-1997) and was the Program Coordinator of Elementary Education (1985-1988) for Winthrop. In addition to serving as a professor emeritus for Winthrop University, Dr. Moody-Lawrence was President of the S.C. Association of Teacher Educators from 1982-1983, and Vice President of the Central City Optimist of Rock Hill from 1990-1991.

As a full-time legislator, Dr. Moody-Lawrence accomplished quite a lot as a member of the House of Representatives for District 49 in York County (1993-2008). She was on the Joint Committee to Study Drug & Alcohol Abuse (1993), a Stennis Southern Women in Government Pacesetter from 1997-1998, awarded the Laney Award by the NAACP in 2000, and received the highest honor available in S.C., the Order of the Palmetto, from Governor Mark Sanford in 2008. She also served on both the 3M Committee (Medical, Military, Public & Municipal Affairs Committee) and the Joint Legislator Committee on Children & Families. 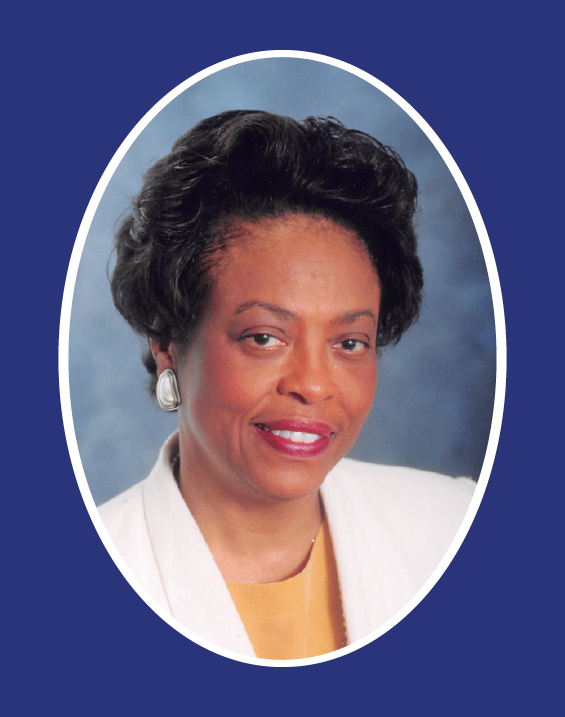