Elaine Nichols, a native of Charlotte, N.C., has spent her professional career preserving and documenting unique collections and aspects of African American culture as a museum curator.

In 2009, Nichols was named supervisory curator of culture at the Smithsonian National Museum of African American History and Culture (NMAAHC) in Washington, D.C. In addition to her administrative duties, she helped to develop the inaugural collections of the museum. Her work at NMAAHC includes responsibility for curating costumes, textiles and decorative arts at the museum, which includes the Black Fashion Museum collection founded by Lois Alexander Lane and the Ebony Fashion Fair collection created by Eunice Johnson.

Nichols also served as the founding project curator for the Civil Rights History Project (CRHP), a public mandate of the United States Congress. The CRHP, a collaboration between NMAAHC and the Library of Congress, collected oral histories from more than 130 grassroots activists, supporters and national leaders who were involved in the civil rights movement during the 1950s and 1960s. 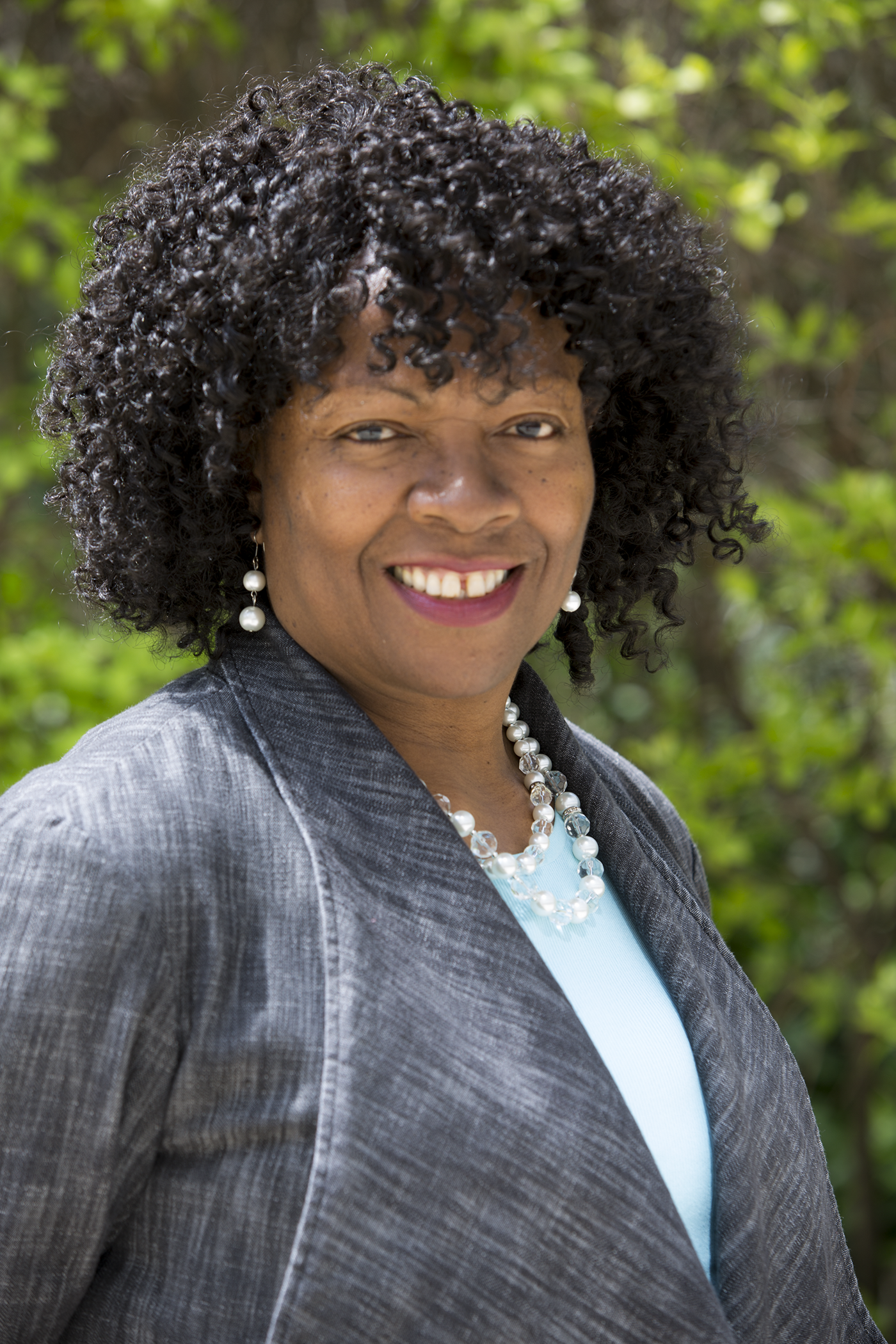 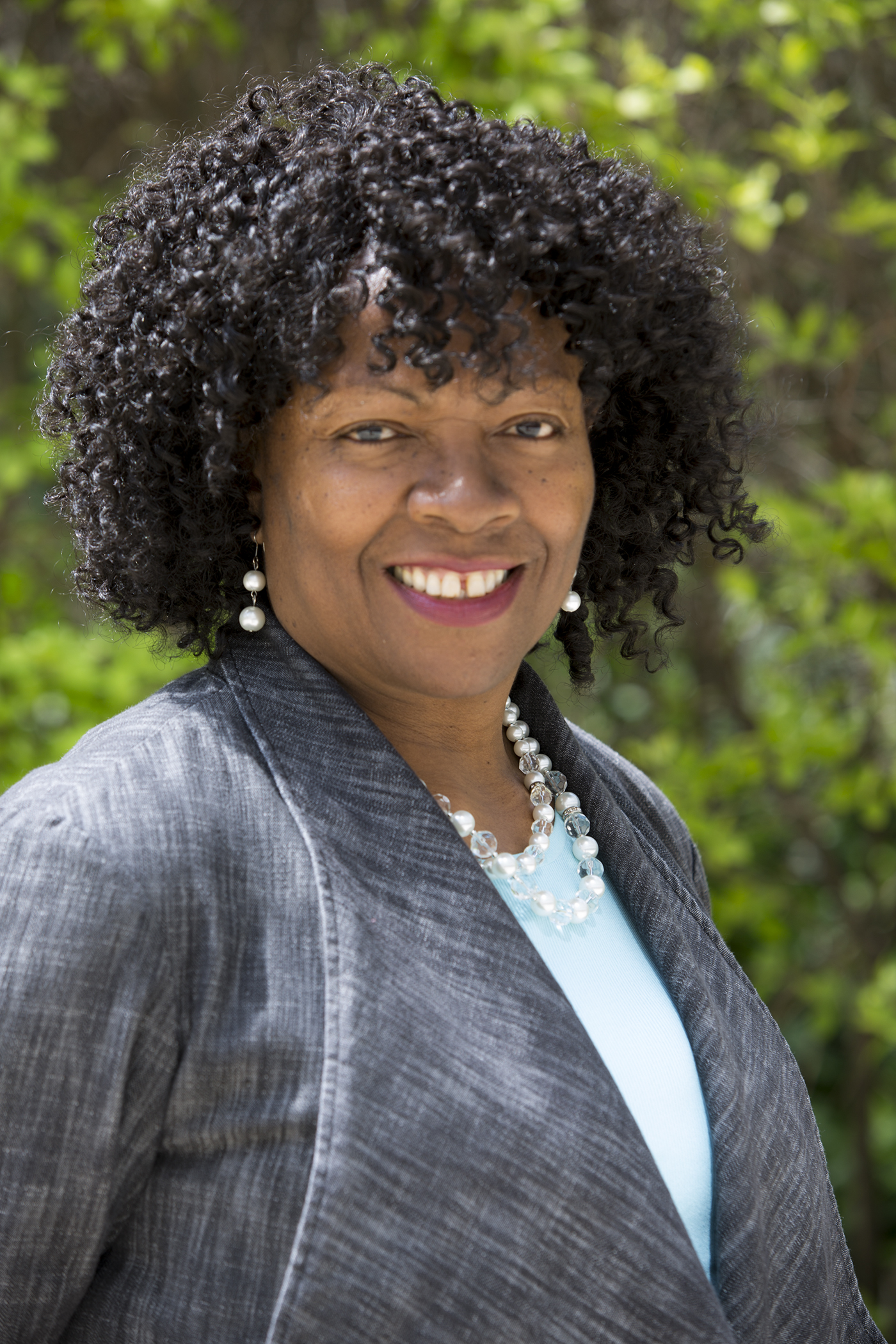