High school sweethearts, the Gordons met while attending Anderson, S.C.’s “town school,” Reed Street High, where both graduated with the highest honors. They went on to earn a bachelor’s degree from Benedict College. Soon after, they each pursued and received a master’s degree. It was the first time the couple would be apart since they met. Ethel earned her master’s in Education from Templeton University and Maxie earned his in Sacred Theology from Oberlin University. After reuniting, Ethel began teaching psychology and education and Maxie started teaching French, comparative religion and philosophy – all at Benedict College. The Gordons are also well-known authors. Ethel wrote two books, “Unfinished Business” and “Help! The Family is in Trouble.” Maxie penned “Flashlights.”

The Gordons challenged themselves, and us, to confront, dismantle and defeat systemic supremacy rules, requirements, distortions and diminishment. They invited us, despite oppressive adversities, to be fully human. They leveraged constructive, competent collaboration, and expected us to do the same to beat the worst of yesterday, striving always for excellence. 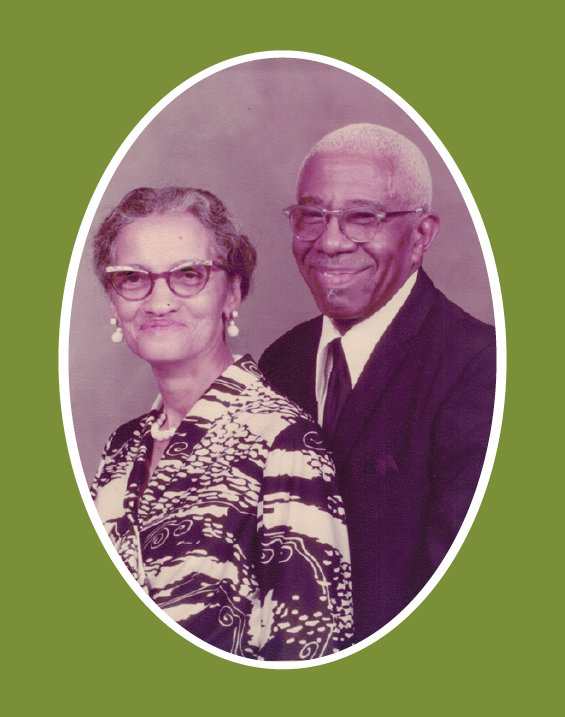