She became the first African American woman in Orangeburg County elected to be a member of the South Carolina House of Representatives. Cobb-Hunter went on to be the first freshman appointed to and is the ranking member, 1st Vice Chair of the House Ways and Means Committee. She also is a member of the Joint Bond Review Committee.

Cobb-Hunter became the first person of color, male or female, to lead a legislative caucus when elected House Minority Leader. She is the longest serving Representative in the South Carolina House of Representatives. Widely respected on both sides of the aisle, Cobb-Hunter has been dubbed, “the conscience of the House.”

As the Vice-Chair of the African American History Monument Commission, Cobb-Hunter led the historic effort to build the first monument to African Americans on the grounds of any state capitol. She currently serves as President of the National Black Caucus of State Legislators and a member of the National Conference of State Legislatures Executive Committee. For twenty years, she represented South Carolina as the National Committeewoman to the Democratic National Committee, a member of the Executive Committee and as Chair of the Southern Regional Caucus, the first woman of color elected to that position. 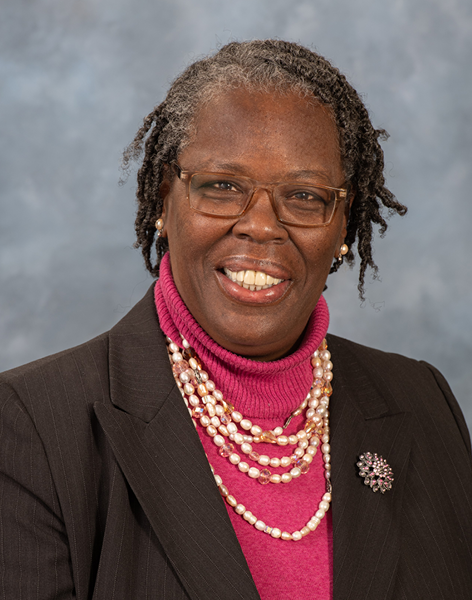