Gloria Blackwell Rackley, a courageous civil rights leader, was born in Little Rock, S.C. in 1927. She earned her bachelor’s degree at Claflin College, her master’s at South Carolina State College, and a doctorate from Emory University.

In the 1950s, she, her husband Jack Rackley, and their two young daughters, became involved in the Civil Rights Movement in Orangeburg. She had previously engaged in voter registration drives with her parents in Dillon County, where she worked as an elementary school teacher. The segregated system made some teachers reluctant to participate in the NAACP-led Movement in South Carolina because they relied on white school boards to renew their teaching contracts. Dr. Rackley won a lawsuit on their behalf in the 1960s guaranteeing the same rights to contracts that white teachers held.

By 1961, she was an NAACP local leader and a target of the white power structure that declined to renew her husband’s contract at S.C. State and declared her unfit to be a teacher. Her firing led to student demonstrations of support for her. Dr. Rackley served as a field organizer for the NAACP, counseled college-aged NAACP members, walked picket lines, and was arrested with other protesters, including her daughter, Lurma. She was a member of the steering committee of the Orangeburg Movement that worked for civil rights and economic justice.

With the NAACP’s attorney Matthew Perry, Dr. Rackley filed Rackley v. Tri-County Hospital after being arrested for sitting in the “whites only” waiting area seeking care for her daughter Jamelle’s injured finger. The lawsuit succeeded in integrating the hospital.

After passage of the 1964 Civil Rights Act, Dr. Rackley moved to Virginia and taught English at Norfolk State College. Next, she taught at American International College in Springfield, M.A., at Emory University in Atlanta, G.A., and at Clark College (now Clark Atlanta University), where she remained until retirement in 1994. Dr. Rackley died in Peachtree City, G.A. in 2010. 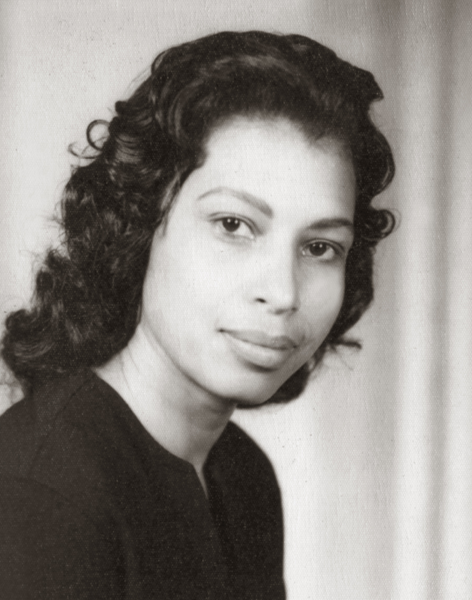