Jannie Harriot, daughter of the late James and Marvell Bradley Harriot, was born in Wilmington, N.C. and grew up in Hartsville, S.C. She graduated from Butler High School in Hartsville and attended Talladega College in Alabama. She went on to receive a B.S. from Fayetteville State University in N.C. Harriot then continued her studies at the University of South Carolina and Montclair State College in New Jersey.

Before returning to Hartsville in 1990, Harriot taught in various N.C. and S.C. public schools as well as community colleges in N.J. Since then, she has served several community-based organizations in a multitude of roles. As the founding Chairperson for the Butler Heritage Foundation, Harriot was instrumental in getting the Darlington County Board of Education to deed her high school alma mater to the Foundation for restoration and preservation. In 1993, she was appointed by Governor Carroll Campbell as a charter member of the SC African American Heritage Foundation (SCAAHC) where she served as chairperson for nine years, vice-chairperson for six years and secretary for three years. Harriot currently serves as the secretary and vice chairperson for the foundation. In 2005, she stepped down as Executive Director for the Allendale County First Steps for School Readiness.

She is a 2009 Purpose Prize Fellow, and in 2010, was selected as one of S.C.’s Top 100 Black Women of Influence. In 2014, the SCAAHC awarded her the Herbert A. DeCosta Jr. Trailblazer Award for her dedication to the preservation of African American history and culture in S.C. In 2018, the S.C. Conference of NAACP awarded her the Presidential Citation in Education and Advocacy. Finally, her proudest title held to date is “Aunt Jannie,” given to her by her 172 nieces, nephews, grand and great nieces, and nephews. 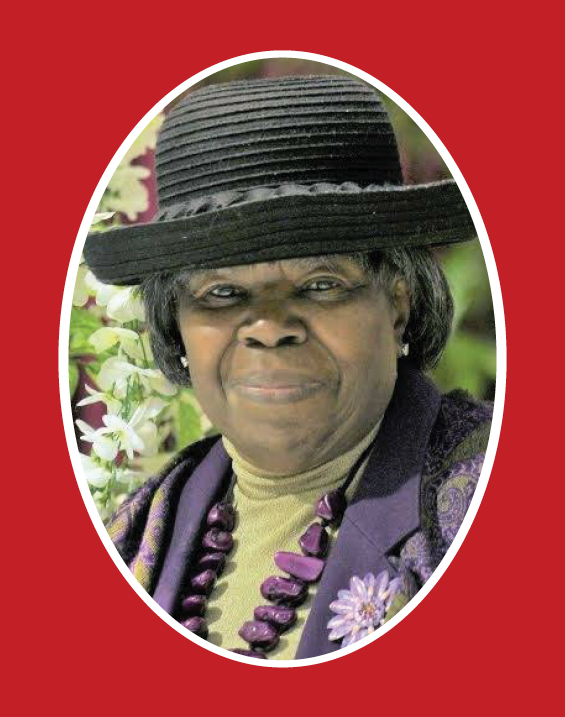