Patina Miller is a celebrated actress, performer and singer. Born in the small town of Pageland, S.C. on November 6, Miller was raised with music. She grew up singing in her local church’s gospel choir and attended the S.C. Governor’s School for the Arts & Humanities. Miller went on to attend Carnegie Mellon University where she earned a degree in musical theater. Her talents have earned her multiple nominations and awards both onstage and screen.

She made her Broadway debut in 2011 as ‘Deloris Van Cartier’ in “Sister Act,” which earned her first Tony nomination. Miller played the same role in “Sister Act” in London’s West End theatre district. The performance earned her an Olivier Award nomination. Miller also starred as the Leading Player in the Broadway revival of “Pippin,” directed by Tony Award-winning director Diane Paulus. Miller earned a Tony Award for Best Performance by an Actress in a Leading Role in a Musical, and an Outer Critics Circle Award for Outstanding Actress in a Musical for her performance. Additionally, Miller has starred in multiple off-Broadway productions including “Ragtime,” “Lost in the Stars,” and “Hair.” Prior to this, she appeared in “All My Children.” Miller made her New York City concert debut in February 2014 in Lincoln Center’s “American Songbook” series, which subsequently aired on PBS.

Miller can currently be seen as Press Coordinator ‘Daisy Grant’ in the CBS hit drama series, “Madam Secretary.” Miller made her feature film debut as ‘Commander Paylor’ in “The Hunger Games: Mockingjay, Parts 1 and 2,” which were released in November of 2014 and 2015, respectively.

A well rounded individual, Miller manages to find time outside her incredibly busy schedule to spend with her family. Miller and her husband, venture capitalist David Mars, live with their daughter in New York City. 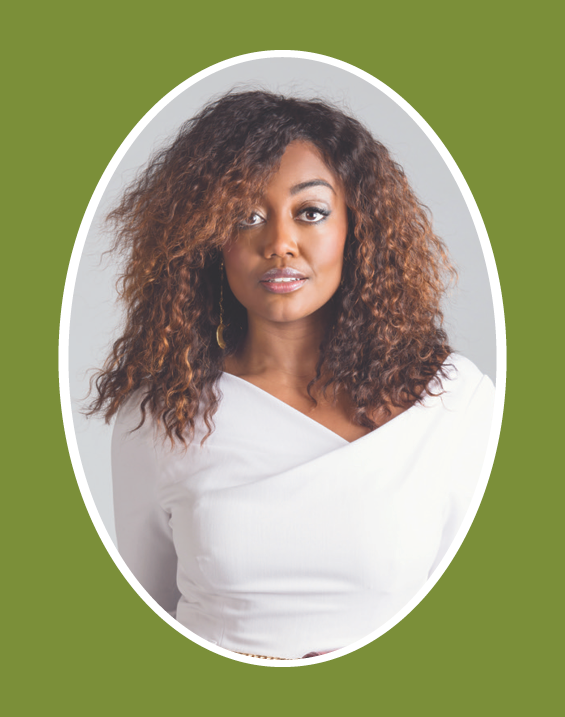