Percival Everett was born in Fort Gordon, Georgia in 1956 and grew up in Columbia, South Carolina. Upon graduation from the University of Miami, he attended the University of Oregon, and received a master’s from Brown University, where he wrote his first book, Suder, in 1983.

Everett is a critically acclaimed author of several genres, and he has written 22 novels, four collections of short fiction and four volumes of poetry. Among his novels are “So Much Blue”, “The Water Cure”, “Erasure”, “Glyph”, “I Am Not Sydney Poitier”, and “Percival Everett by Virgil Russell.”

Among other awards, Everett has received a Guggenheim Fellowship, a Creative Capital Fellowship from the Andy Warhol Foundation, a Literature Fellowship from the National Endowment for the Arts, the Premio Vallombrosa Gregor von Rezzori Award for Foreign Fiction in Italy and the Prix Lucioles in France.

He is an accomplished painter, with his work being displayed in the United States and France. Everett lives with his wife, novelist Danzy Senna and their two sons Henry and Miles in Los Angeles. 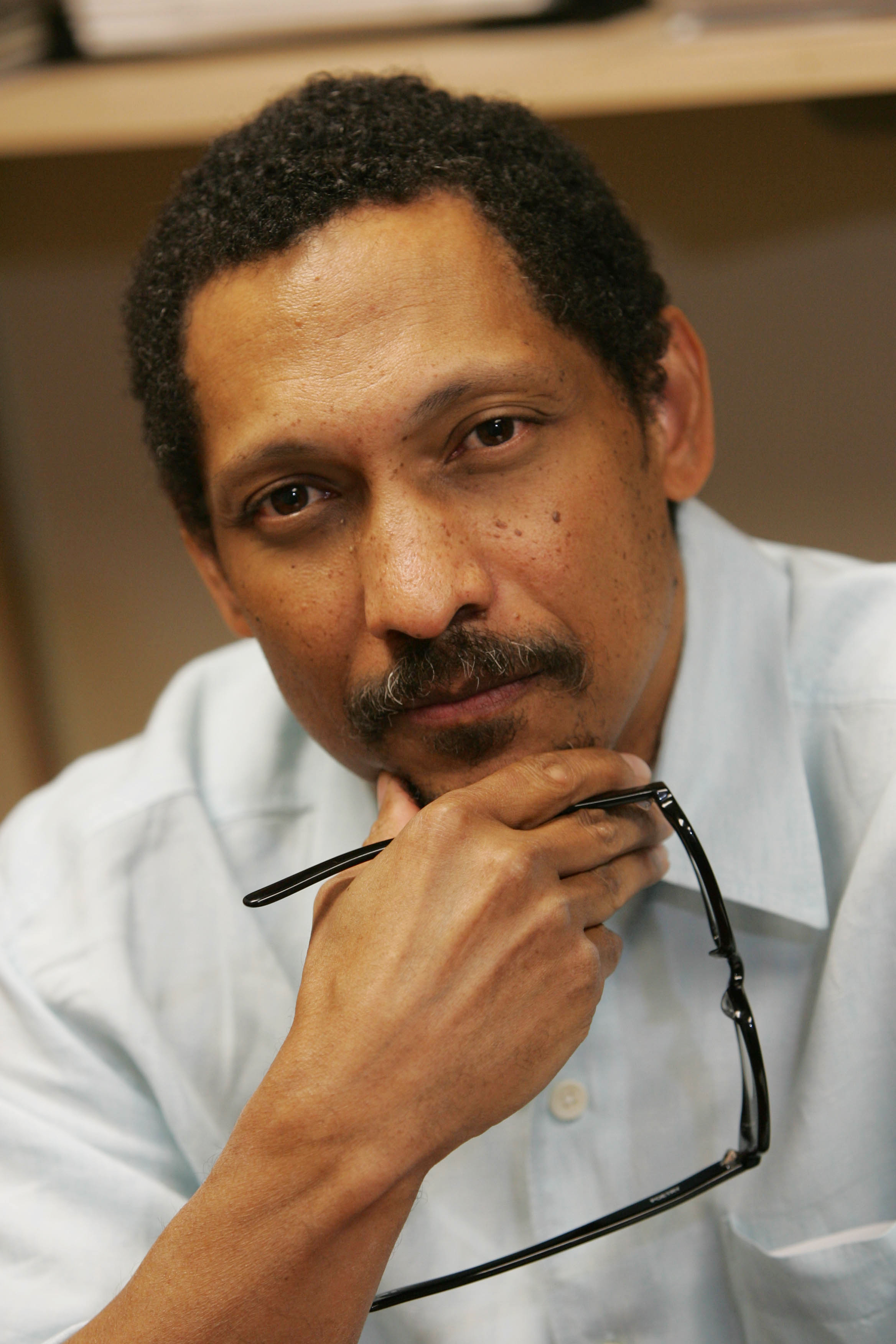