Upon graduation, he was named principal of the male department at Philadelphia’s Institute for Colored Youth, now known as Cheyney University. From there, Greener became a professor of mental and moral philosophy at USC, where he also taught Greek, mathematics and constitutional law during the Reconstruction Era, from 1873 – 1877. While at USC, he also attended and graduated from the school of law in 1876. Greener’s tenure at a Southern school as an African American was unheard of, and it would be decades before another black professor taught at USC. Greener also served as dean of the law school at Howard University and worked in private practice.

As an active member of the Republican Party, Greener was appointed United States Consul in Bombay, India in 1898 before he was transferred to Vladivostok, Russia, where he served as an agent. Among other happenings, Greener reported to Washington, D.C. on the construction of the Trans-Siberian Railroad and the effects of China’s Boxer Rebellion. The Chinese government recognized Greener for his work in famine relief following the rebellion. During the Russo-Japanese War of 1904, Greener also oversaw the evacuation of the Japanese from Sakhalin Island. In 1905, Greener retired to Chicago, where he died in 1922.

The University of South Carolina has commissioned sculptor Jon Hair to create a sculpture of Greener, which will stand next to the university’s Thomas Cooper Library upon completion. 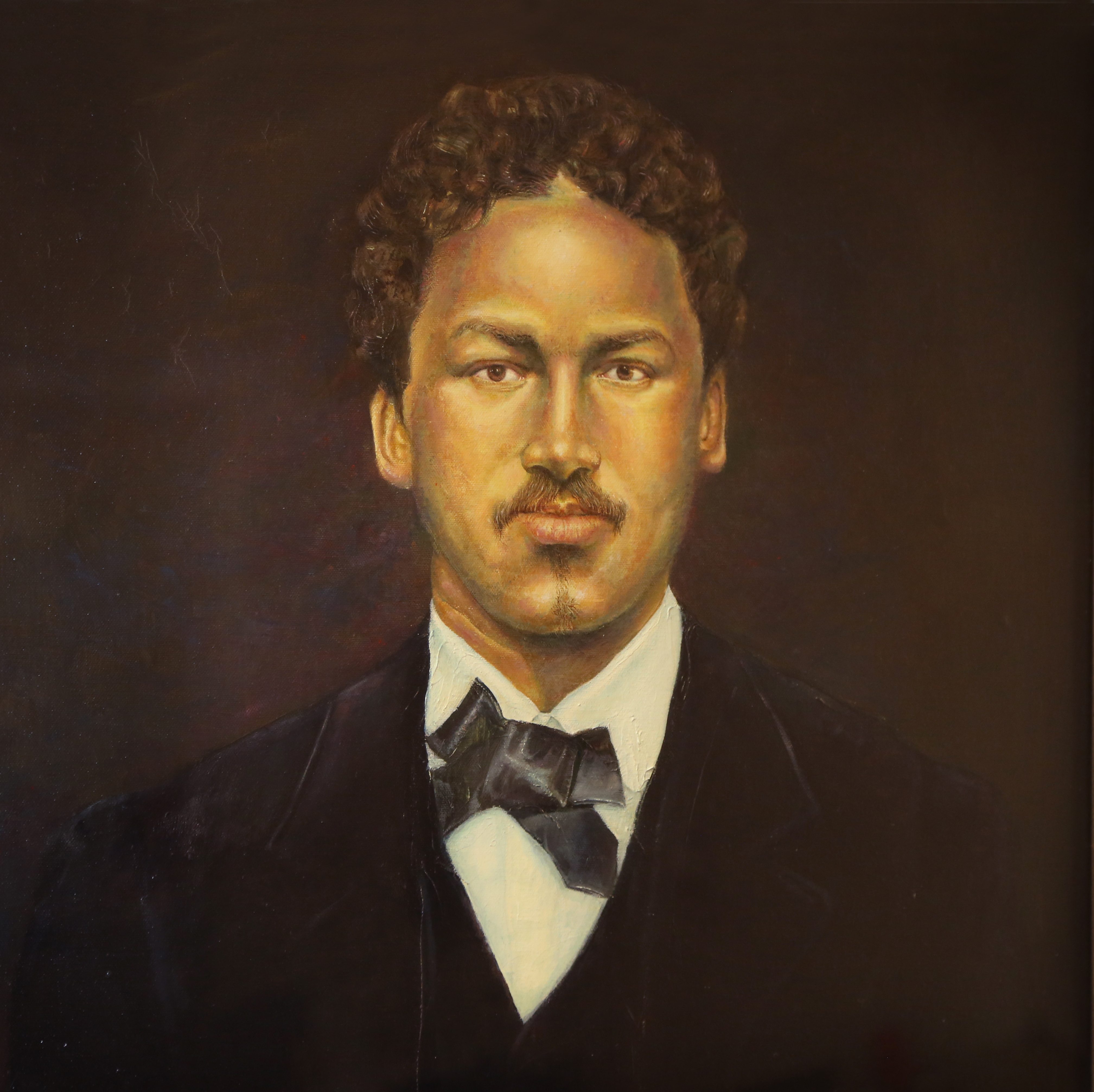