Mayor Steve Benjamin, Columbia’s first African American mayor, was elected in a record-turnout election in 2010. He made it his mission to shape the Capital City into the most talented, educated and entrepreneurial city in America. His devotion to Columbia began in 1990 when he served as Student Body President at the University of South Carolina, and later, Student Bar Association President at the University of South Carolina School of Law. At just 29 years old, Benjamin was appointed to Governor Jim Hodges’ cabinet as Director of the state’s second largest law enforcement agency, the Department of Probation, Parole and Pardon Services.

Combined with the rebirth of Columbia’s Main Street District, Mayor Benjamin’s accomplishments have drawn national attention, including receiving an Honorary Doctor of Humanities from Francis Marion University, being awarded an Aspen Rodel Fellowship, and being named the 2017 Phoenix Award Winner for Outstanding Contributions to Disaster Recovery by a Public Official by the U.S. Small Business Administration. He has also served as President for both the U.S. Conference of Mayors and the African American Mayors Association, Co-Chair of the Mayors for 100% Clean Energy campaign and as Chairman for Municipal Bonds for America.

Mayor Benjamin introduced the “Justice for All” initiative in 2014, which implemented measures to strengthen the relationships between Columbia’s neighborhoods and the police officers who bravely serve them. President Obama’s administration also commended Mayor Benjamin for his work on behalf of the My Brother’s Keeper initiative. In December 2017, Mayor Benjamin initiated city ordinance 2017-109, which banned the attachment of bump stocks and trigger cranks to firearms in the city, making Columbia the first in the nation to do so. 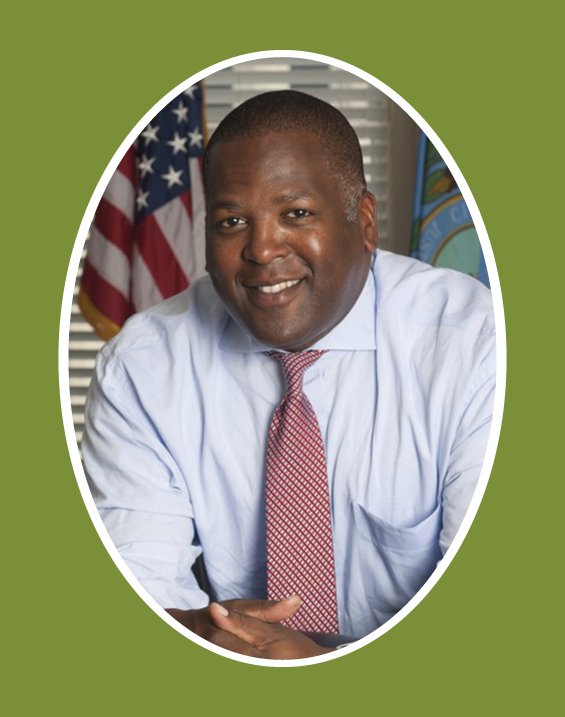