Abraham Jonah Whittenberg was born in 1918, one of fourteen children in Fork Shoals, S.C. At sixteen he moved to Simpsonville to attend St. Alban’s Training School, graduating in 1931.

In 1941, Whittenberg married Eva McGowan, and together they were active members of Springfield Baptist Church, where Whittenberg served as a trustee and taught Sunday School. He opened Whittenberg’s Service Station in Greenville, but he was forced to close it due to reprisals against his business due to his civil rights activities.

In 1959, Whittenberg was the president of the Greenville NAACP when he hosted Jackie Robinson to speak at the South Carolina NAACP conference. After Robinson and other African Americans were threatened with arrest for sitting in a “whites only” section of the Greenville Airport, Whittenberg helped organize a major march on January 1, 1960, which drew over a thousand participants and attracted national attention.

For the Whittenberg family, civil rights was a shared commitment. A. J. Whittenberg, Jr. was arrested for demonstrating against segregation in 1960. In 1963, Whittenberg and his attorneys filed a lawsuit that enabled his daughter, Elaine, to transfer schools, leading her to become one of the first African American students to desegregate Greenville schools in 1964. 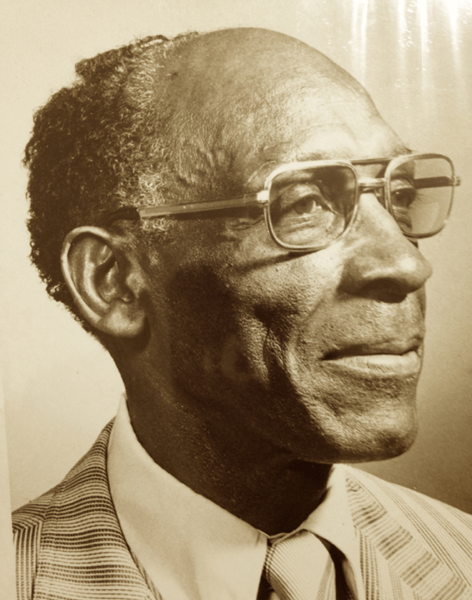