L. Casey Manning, Sr. was born in Dillon, S.C. in 1950 to Paul and Harnethea Manning. In high school, Manning was named All-American, AAA Player of the Year in 1969, and listed among the “Who’s Who” in high schools for his basketball skills.

This level of success led him to be the first African American scholarship recipient to play basketball at the University of South Carolina, after multiple offers from many schools. While a college athlete, he received the Freshman Academic Award, was listed among the “Who’s Who” in colleges, and earned the Outstanding Senior Award. Manning completed a bachelor’s in Political Science and History in 1973, and then went on to earn his Juris Doctorate at the University of South Carolina School of Law in 1977.

His athletic career is still widely commemorated, and he remains involved in athletics as the radio color analyst for South Carolina men’s basketball games since 1993 and a former president of the South Carolina Athletic Hall of Fame.

In 2012, he received the University of South Carolina’s Richard T. Greener Excellence in Athletics Award. In 2018, Manning was inducted into the South Carolina Athletic Hall of Fame. He resides in Columbia with his family. 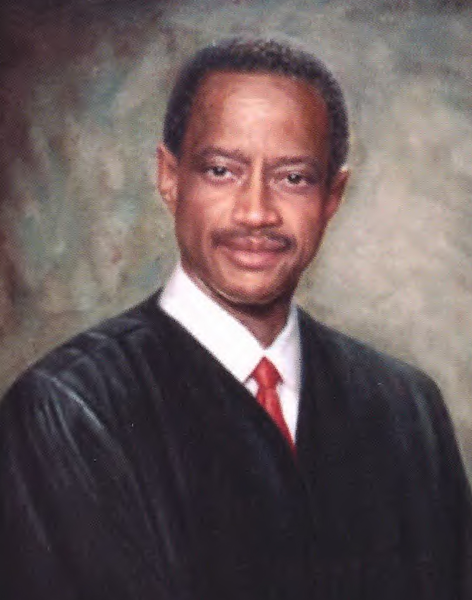