Before legendary Head Football Coach Oliver “Buddy” Pough oversaw his first practice at South Carolina State University (SC State), he was one of the top high school coaches in the Palmetto State. He led Fairfield Central High School to a perfect 15-0 record in 1996, claiming the Class AAA state title. As a result, he earned SC High School League Coach of the Year honors for his efforts.

Then, prior to taking the reins at SC State, Pough spent five seasons as an assistant coach at the University of South Carolina (USC) under Lou Holtz, with the last three seasons as a running backs coach. During his time at USC, he helped build the Gamecocks into one of the top offensive teams in the Southeastern Conference.

Today, Coach Pough is entering his 17th season as Head Football Coach at SC State. During his tenure as coach, Pough has compiled an overall record of 120-64 and a 94-33 in the Mid-Eastern Athletic Conference (MEAC). His teams have captured two MEAC titles, shared four others and made four trips to the prestigious Football Championship Subdivision (FCS) playoffs. He needs just nine more wins to become the all-time winningest coach in school history and surpass Willie E. Jeffries. 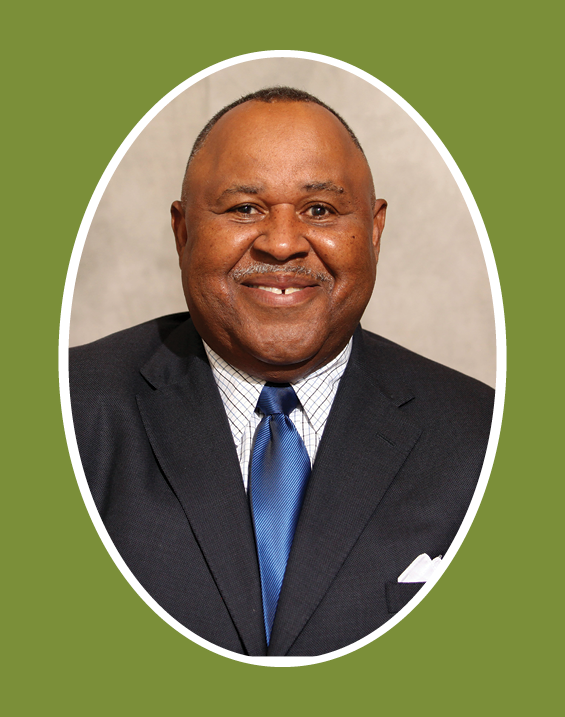